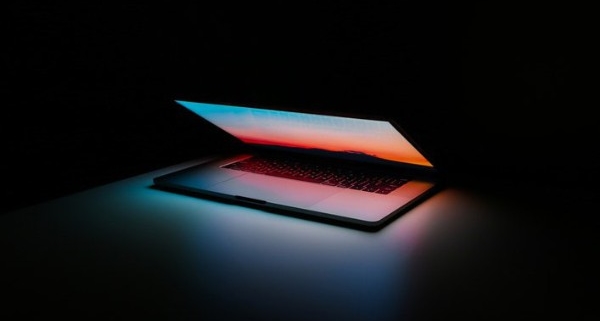 In this ever-growing network of physical devices, Internet of Things (IoT) has become much more realistic, with smart devices that allow less human input and more machine output. Today, it is very much a reality that smart home hubs, wearable devices, connected cars, industrial Internet, smart retail, and many more consider IoT for functionality.

The desktop apps, servers, and mobile apps use some programming languages that are more or less the same. So it makes us believe that there is no difference in smart objects as they are like minicomputers. IoT comprises of a three-tier architectural environment that consists of generating the data, organizing the data by the local gateways, or hubs and centralized servers that are geographically distant where all the data ends up. 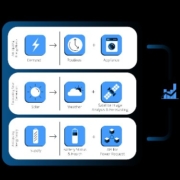 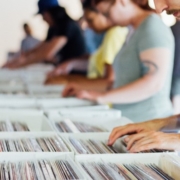 How to Implement Fuzzy Search (Google's Autocomplete Search) in Java 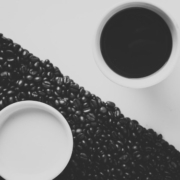 What Comes After JDK 8? 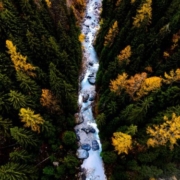 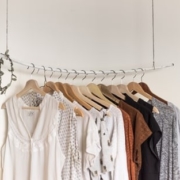 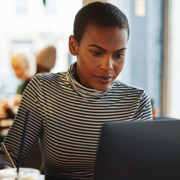 Why I Never Null-Check Parameters