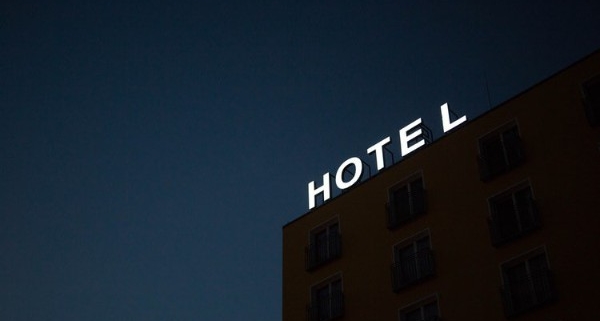 Marriott International has disclosed that the guest reservation database of its Starwood division has been breached, affecting as many as 500 million guests. The company has also confirmed that there has been unauthorized access to the Starwood network since 2014.

According to a report from the BBC, for roughly 327 million guests, the attacker was able to access personally identifiable information including a combination of name, address, phone number, email address, passport number, account information, date of birth, and gender. In some cases, the compromised records also included encrypted credit card information. The company is still trying to determine whether or not the encryption keys have also been stolen. 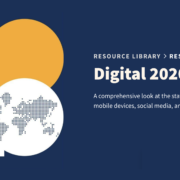 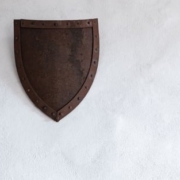 EU Privacy Shield and the Future of Data Regulation-Compliant DBs 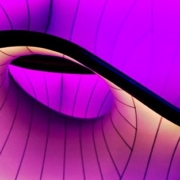 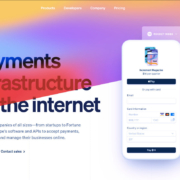 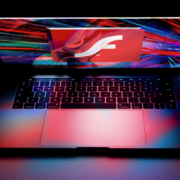 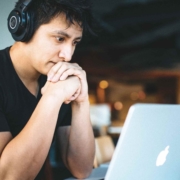 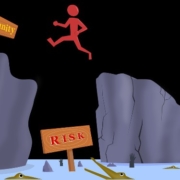 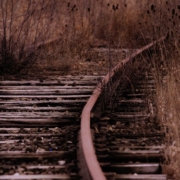