It’s only been a few days since Microsoft officially followed Apple past the $2 Trillion valuation mark, and having done so it appears to be mimicking more of its long-term rival’s approach with hardware cut-offs and a macOS-style GUI refresh.

The first surprise for fans of Windows is that there is a Windows 11; the push for Windows 10 adoption was widely expected to all but eliminate numbered versions; creating a landscape in which there were numerous, regular minor updates. The arrival of Windows 11 later in 2021 kills off that idea.

Okay, so “bricked” is an exaggeration. But if you’re one of the many Mac users who were tempted over to the other side by the lure of the very desirable — and very expensive — Surface Studio 2, you’ll be understandably put out to discover that it is deemed too out-of-date to be supported by Windows 11.

The only hardware that Microsoft will officially support are those machines with AMD Ryzen 2000 processors, or better; you’ll also need at least a 2nd generation EPYC chipset. For those who cannot afford, or cannot stomach, purchasing new hardware this year, there is some respite to be found in the fact that you may be able to run Windows 11, you just won’t be officially supported and you’ll have to put up with regular compatibility warnings. You can check your hardware’s compatibility here.

It’s an unexpected departure for Microsoft, whose USP has until now been that — unlike macOS — Windows is hardware-agnostic, and the box you run Windows on is a personal preference.

If however, you’re one of the lucky few who can download Windows 11, you’ll be confronted with a very macOS-style GUI. The whole environment has had a subtle refresh, with rounding happening throughout the design, resulting in a visually smoother, more Mac-like user experience.

The most obvious change is that the start button has been relocated to the center of the screen, making the process of using it considerably closer to macOS’ dock.

Windows 11 also includes a redesigned set of icons, which thankfully retain much of Windows’ current aesthetic.

Tablet mode has been removed in favor of a fullscreen option which indicates that Microsoft expects a greater blurring of the lines between traditional desktop machines, and touchscreen devices in future.

The post Poll: Are You Excited by Windows 11? first appeared on Webdesigner Depot. 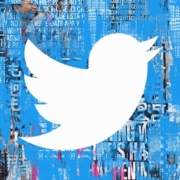 Is Twitter Rebrand a Glimpse at the Future of Design? 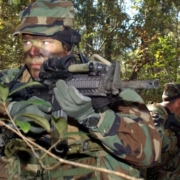 How to apply Guerrilla Coaching for Agile Transformation 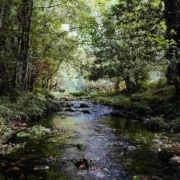 The Definitive Guide to Building a Data Mesh With Event Streams 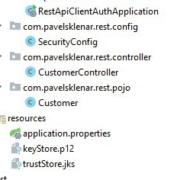