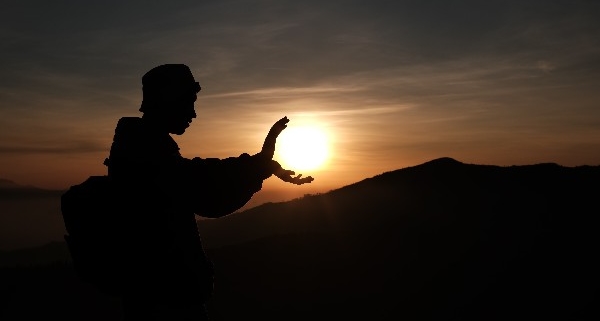 Simple is better than complex. Readability counts. No doubt, Python has indeed been quite successful at achieving these goals: it is by far the most friendly language to learn, and an average Python program is often 5 to 10 times shorter than equivalent C++ code. Unfortunately, there is a catch: Python’s simplicity comes at the cost of reduced performance. In fact, it is almost never surprising for a Python program to be 10 to 100 times slower than its C++ counterpart. It thus appears that there is a perpetual trade-off between speed and simplicity, and no programming language shall ever possess both.
But, don’t you worry, all hope is not lost.

Taichi: Best of Both Worlds

The Taichi Programming Language is an attempt to extend the Python programming language with constructs that enable general-purpose, high-performance computing. It is seamlessly embedded in Python, yet can summon every ounce of computing power in a machine — the multi-core CPU, and more importantly, the GPU.
We’ll show an example program written using taichi. The program uses the GPU to run a real-time physical simulation of a piece of cloth falling onto a sphere and simultaneously renders the result.
Writing a real-time GPU physics simulator is rarely an easy task, but the Taichi source code behind this program is surprisingly simple. The remainder of this article will walk you through the entire implementation, so you can get a taste of the functionalities that taichi provides, and just how powerful and friendly they are.
Before we begin, take a guess of how many lines of code this program consists of. You will find the answer at the end of the article.

Our program will model the piece of cloth as a mass-spring system. More specifically, we will represent the piece of cloth as an N by N grid of point-masses, where adjacent points are linked by springs. The following image, provided by Matthew Fisher, illustrates this structure:
The motion of this mass-spring system is affected by 4 factors:
For the simplicity of this blog, we ignore the self-collisions of the cloth. Our program begins at the time t = 0. Then, at each step of the simulation, it advances time by a small constant dt. The program estimates what happens to the system in this small period of time by evaluating the effect of each of the 4 factors above, and updates the position and velocity of each mass point at the end of the timestep. The updated positions of mass points are then used to update the image rendered on the screen.

Although Taichi is a programming language in its own right, it exists in the form of a Python package and can be installed by simply running pip install taichi.
To start using Taichi in a python program, import it under the alias ti:
import taichi as ti
The performance of a Taichi program is maximized if your machine has a CUDA-enabled Nvidia GPU. If this is the case, add the following line of code after the import: ti.init(arch=ti.cuda) If you don’t have a CUDA GPU, Taichi can still interact with your GPU via other graphics APIs, such as ti.metal, ti.vulkan, and ti.opengl. However, Taichi’s support for these APIs is not as complete as its CUDA support, so, for now, use the CPU backend: ti.init(arch=ti.cpu)And don’t worry, Taichi is blazing fast even if it only runs on the CPU. Having initialized Taichi, we can start declaring the data structures used to describe the mass-spring cloth. We add the following lines of code:
Python 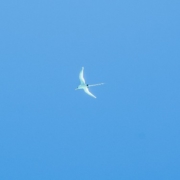 What Is an indexPath in Swift? 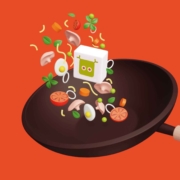 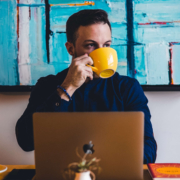 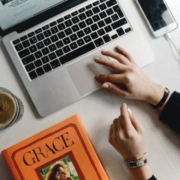 How to Pass Arguments to Events Like On:Click in Svelte 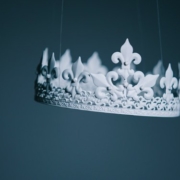