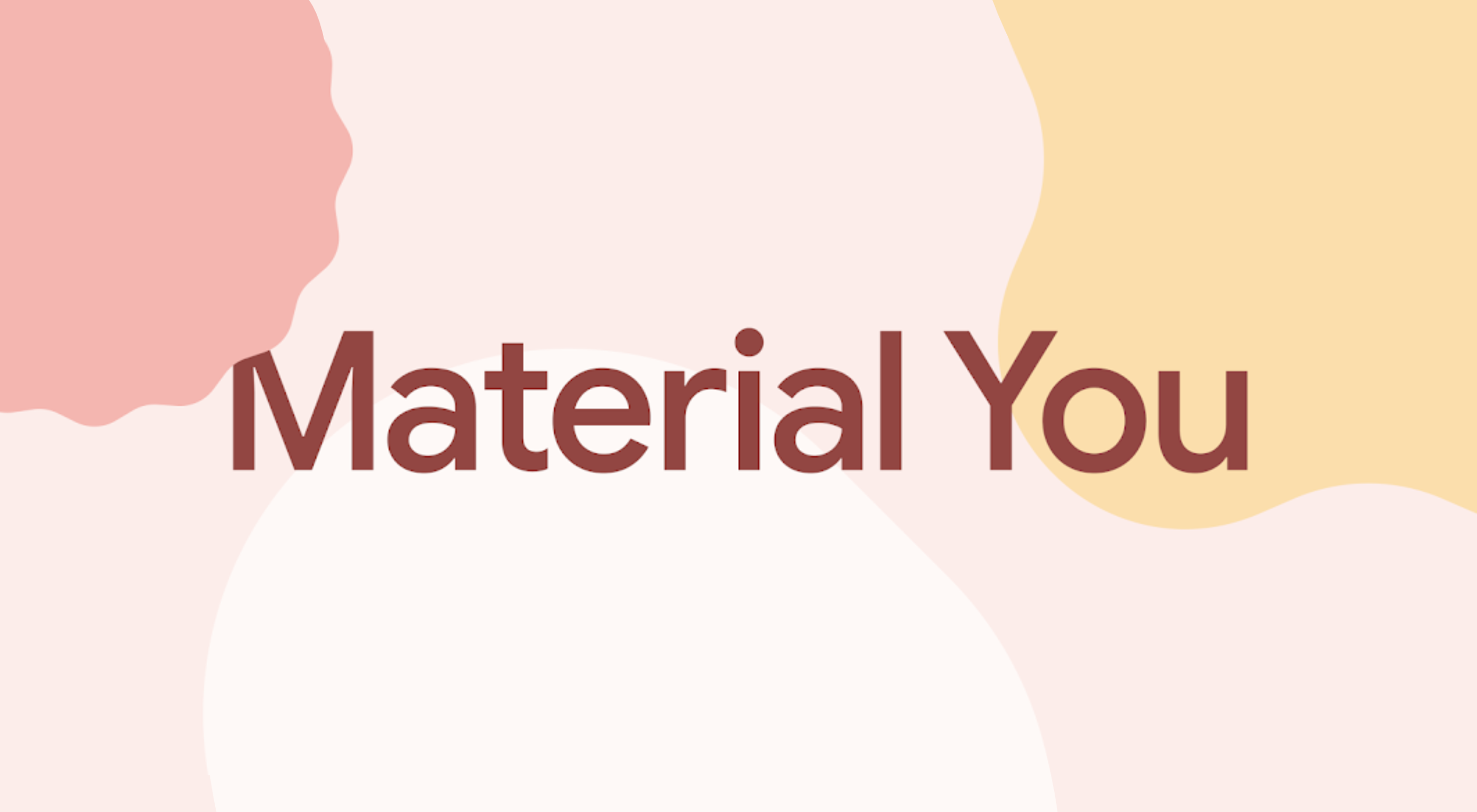 This week at I/O, Google unveiled the latest version of its Material Design design system, Material You.

Initially presented as an upgrade for Android 12, Material You is the biggest revision to Material Design since its launch in 2014 and will be rolling out across all Google products in the coming year.

Google isn’t shy about its intention to define what constitutes good UI design, even if its efforts have so far fallen short of its ambition. Material You potentially leads us back to that undesirable state where every new site looks like a Google clone. The more cynical might suggest that Google actually does perceive all websites as Google products — a view that’s not entirely without merit given the source of most web traffic — so a homogenous approach is warranted.

Material You will certainly make its way into web design. Expect a rash of Material You ‘updates’ to popular themes and site builders that will consist mainly of pastel color palettes.

Fundamentally, Material You is still Material Design. The basic approach remains, but it’s less rigidly enforced. Think of it less as a rulebook and more as a disapproving parent who, despite their better judgment, is willing to let you make your own mistakes.

The post Poll: Will You Adopt Google’s Material You? first appeared on Webdesigner Depot. 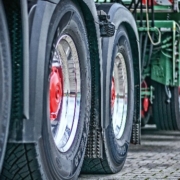 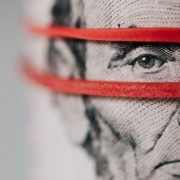 Are You Undercharging for Web Design Services?

Is It Time to Reset HTML? 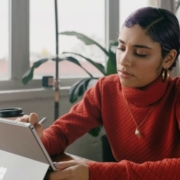 Apache Kafka in the Gaming Industry: Use Cases + Architectures